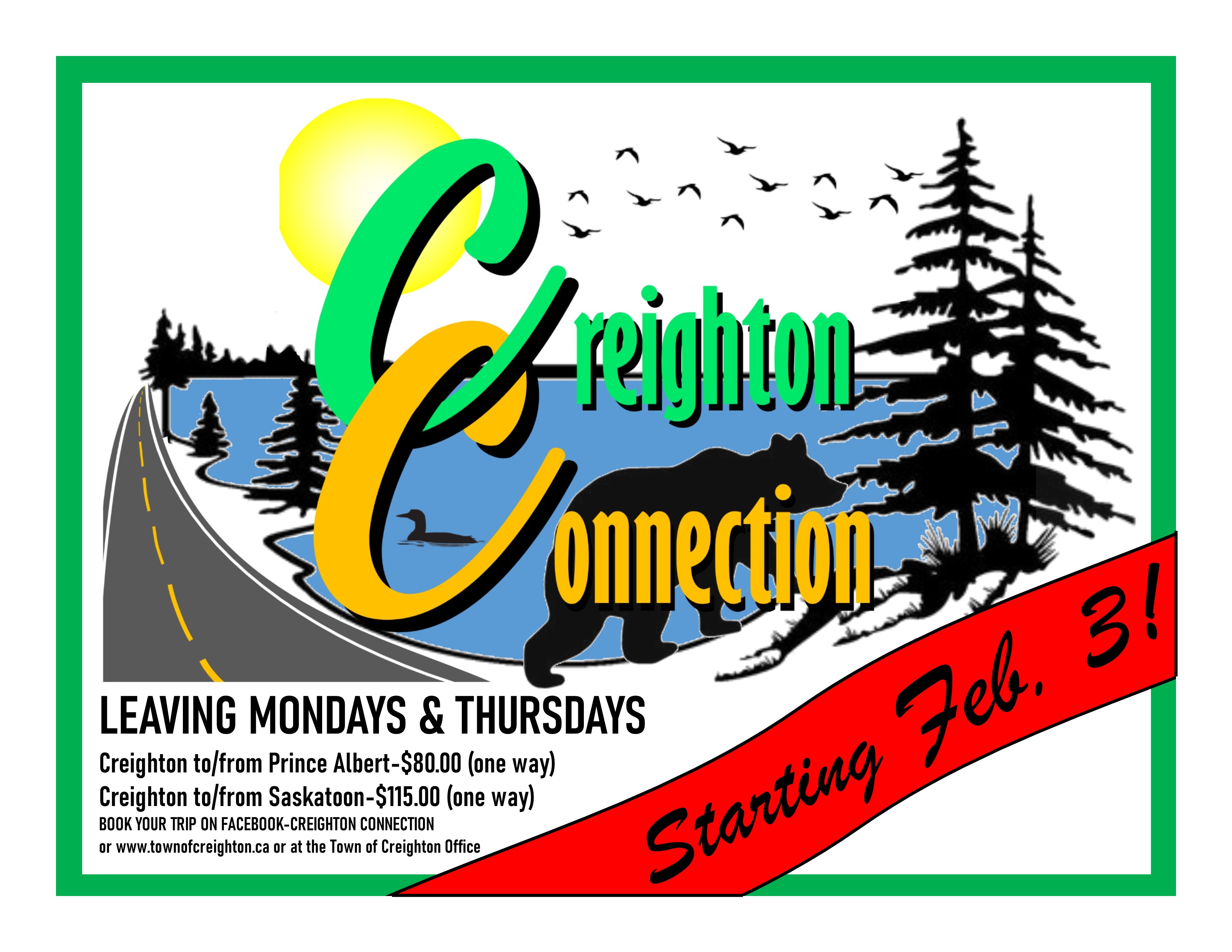 HBMS Headframe (2001)
The emergence of Flin Flon can be traced back to the beginning of the 20th century and is the product of prospecting and mining.  The discovery of gold around Amisk Lake in 1910 led people from all over Canada into this area.
This was the first major discovery of gold west of the Ontario border since the Klondike gold rush.
In 1915, the pioneer prospectors, Tom Creighton and David Collins (as well as their associates), found the massive Flin Flon copper-zinc ore body, which in turn shifted the focus of prospecting from gold to base metals.
The year also saw the establishment of Mandy Mine, the prosperity of which eventually led to the emergence of the embryo of the area on either side of the Saskatchewan-Manitoba border known today as Flin Flon and Creighton.
In 1927, Hudson Bay Mining & Smelting Co. Ltd. (Hud Bay Minerals) started mining and exploration in this area.  Open pit mining was the early major means of mining, which gradually was replaced by deep shafts.
Since then, operations of Hud Bay Minerals in Flin Flon-Creighton area have become a critical factor that directly affects the stability and prosperity of the local economy.
The period of 1930's and 1940's continued to witness the vigorous growth of this area.
Scroll to the top of the page